…and go on a digital detox!

While such advice might sound unusual coming from someone who spends a lot of time looking at and designing content for the screen, let’s not forget that the internet and social media platforms are two different things.

The internet is a globally distributed free network allowing people to communicate. It is also an unlimited source of information and knowledge.

Social media platforms on the other hand are private entities who depend on advertising. 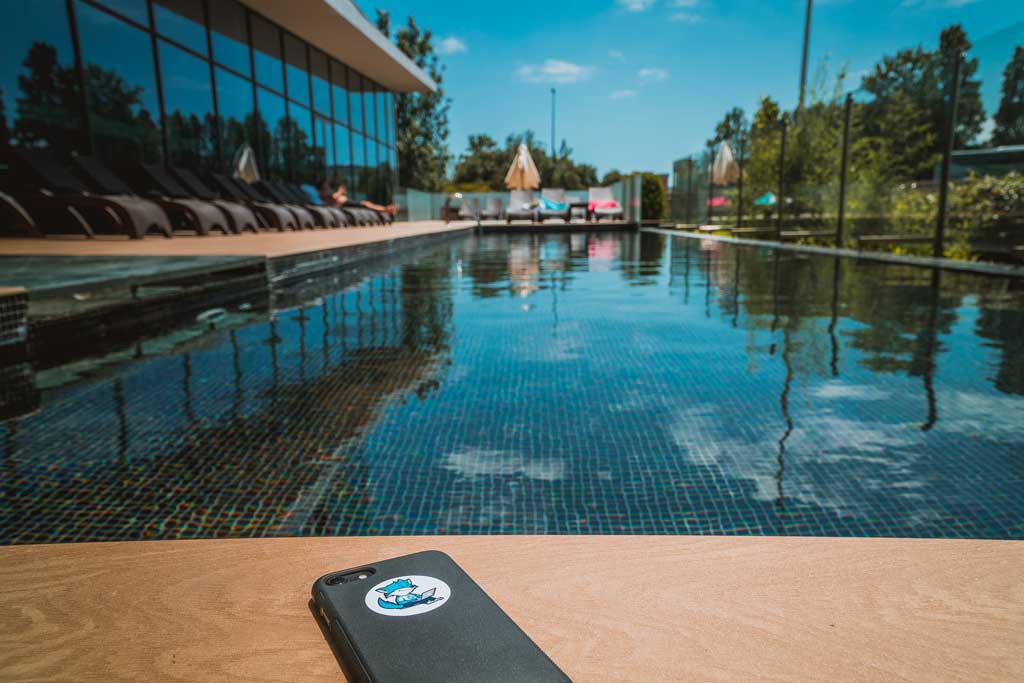 You have new notifications

Do you have any idea how many times you pick up your smartphone every day? How many hours daily do you spend scrolling on your screen? A recent survey by Deloitte revealed that Irish users checked their phones 57 times a day on average, which means of course that a small fraction of users would pick up their phones over 100 times a day.

Smartphones are everywhere and social media is here to stay of course. But over the past year or two, our relationship with technology and smart phone apps has more than often been expressed in terms of addiction, craving or dependence.

There is an increasing body of research now available to support this assumption. There is a strong link between social media addiction and mental or psychological health. At the same time, several former employees of major social media platforms have come out and admitted that certain apps or even entire platforms had been “designed” to exploit vulnerabilities in human psychology in order to compel users to spend more time on their devices.

The infinite scroll, swiping and the pull-to refresh mechanism. The “Like” button and its dopamine-driven feedback loop. Pings and red dots notifications. These features were all designed to keep us hooked to our devices, generating of course a constant and pervasive state of distraction. And in some cases, such an addiction becomes a further cause of social anxiety. The new FOMO acronym – the “Fear of Missing Out”- is a case in point.

Popular culture has also picked up on these recent trends. For instance, the dystopian series Black Mirror on Netflix critically examines our relationship with technology. And tellingly, the latest Incredibles 2 animated movie features “The Screenslaver”, a superhero villain who projects hypnotic images through screens and controls minds.

Addiction and dependence call for a “detox” that can also apply to the digital world.

While a radical decision like deleting social media profiles is perhaps not the ideal solution, self-regulating how we use smart technology will definitely go a long way towards breaking the vicious circle of addiction.

This website uses cookies to improve your experience while you navigate through the website. Out of these, the cookies that are categorized as necessary are stored on your browser as they are essential for the working of basic functionalities of the website. We also use third-party cookies that help us analyze and understand how you use this website. These cookies will be stored in your browser only with your consent. You also have the option to opt-out of these cookies. But opting out of some of these cookies may affect your browsing experience.
Necessary Always Enabled
Necessary cookies are absolutely essential for the website to function properly. This category only includes cookies that ensures basic functionalities and security features of the website. These cookies do not store any personal information.
Non-necessary
Any cookies that may not be particularly necessary for the website to function and is used specifically to collect user personal data via analytics, ads, other embedded contents are termed as non-necessary cookies. It is mandatory to procure user consent prior to running these cookies on your website.
SAVE & ACCEPT