On October 8th 2018 last, Google announced it would be “sunsetting” its flagship social media network Google+ and shut down the consumer version completely in August 2019. The shutdown date was subsequently brought forward to April 2019. The fate of Google+ business pages remains unclear at this point in time. This announcement, along with recent trends signalling peak usage of leading social media platforms, are stark reminders of the shifting nature and unpredictability of the social media landscape.

Different social media platforms serve different purposes and have been extremely useful to small businesses over the years. But the real danger lies in focusing too much time and energy on one or two platforms exclusively at the expense of a business website.

Owned and controlled by business owners, websites should constitute the knowledge base (and searchable archive) of a business. It should form the solid foundation from which to launch promotional offers, posts and campaigns on satellite social media networks. Such networks should remain subsidiary, but not central to a digital marketing strategy. 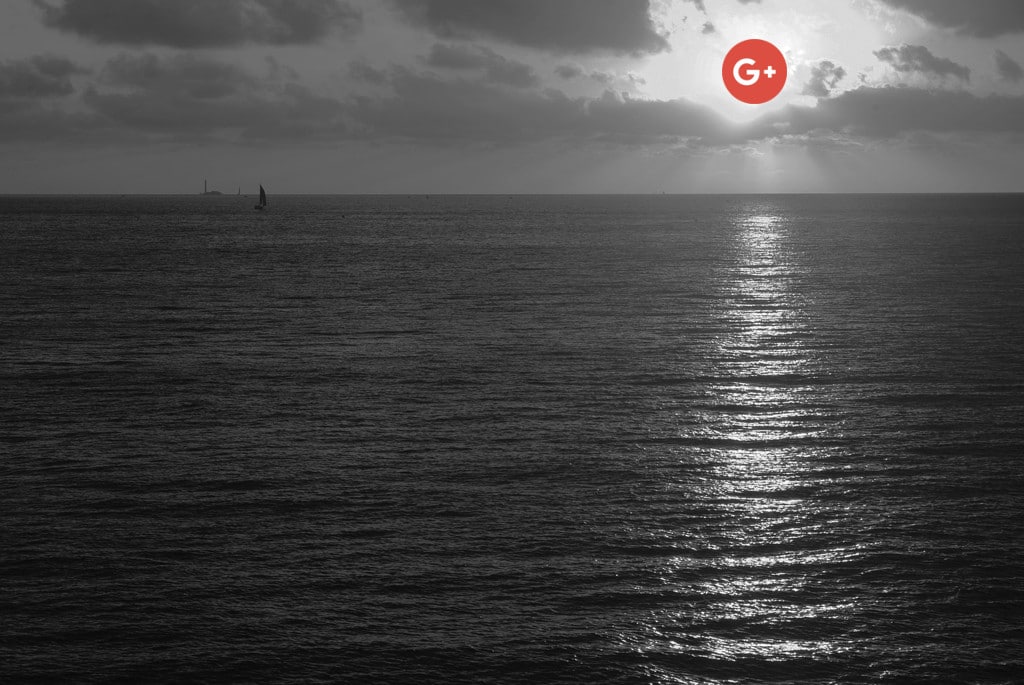 Google+ was originally launched by the internet search engine giant in 2011 as an attempt to challenge the dominance of Facebook. The new (ad-free) social media platform was instrumental in introducing innovative new features such as circle sharing or communities. However, due to the constant re-design cycle within the platform, the continual deprecation of popular features and a lack of clear leadership, Google+ made it increasingly difficult for novices to use the network and never fulfilled its promises. Citing potential data leaks and poor user engagement, the company decided to end the service.

While still dominating the social media landscape with over 2.2 billion users, recent trends show a relative stalling, if not a slight decline in Europe and in the United States when analysing figures for Facebook digital content consumption and user engagement. If the platform remains very strong in Asia Pacific and Rest of the World, Facebook reported for the first time a drop in European active users in the second quarter of 2018. At the same time, another recent survey is showing that the Facebook Page engagement is continuing to decline.

Twitter is in a similar position. In an effort to combat bots and restore faith in the platform, Twitter has purged millions of fake accounts from its system since the beginning of the year.

Of course, it is very easy to create and distribute content on Facebook or Google+, but ultimately, this content belongs to the platforms themselves who will decide on your behalf how it is distributed to your followers.

Imagine a business who would have set up a page on Google+ and posted exclusively there from 2011 onwards. This body of posts, links and shares – which could represent hours and hours of work of course – will basically disappear by April 2019. Google is offering users the option to download their own data, but this is a small consolation.

This website uses cookies to improve your experience while you navigate through the website. Out of these, the cookies that are categorized as necessary are stored on your browser as they are essential for the working of basic functionalities of the website. We also use third-party cookies that help us analyze and understand how you use this website. These cookies will be stored in your browser only with your consent. You also have the option to opt-out of these cookies. But opting out of some of these cookies may affect your browsing experience.
Necessary Always Enabled
Necessary cookies are absolutely essential for the website to function properly. This category only includes cookies that ensures basic functionalities and security features of the website. These cookies do not store any personal information.
Non-necessary
Any cookies that may not be particularly necessary for the website to function and is used specifically to collect user personal data via analytics, ads, other embedded contents are termed as non-necessary cookies. It is mandatory to procure user consent prior to running these cookies on your website.
SAVE & ACCEPT